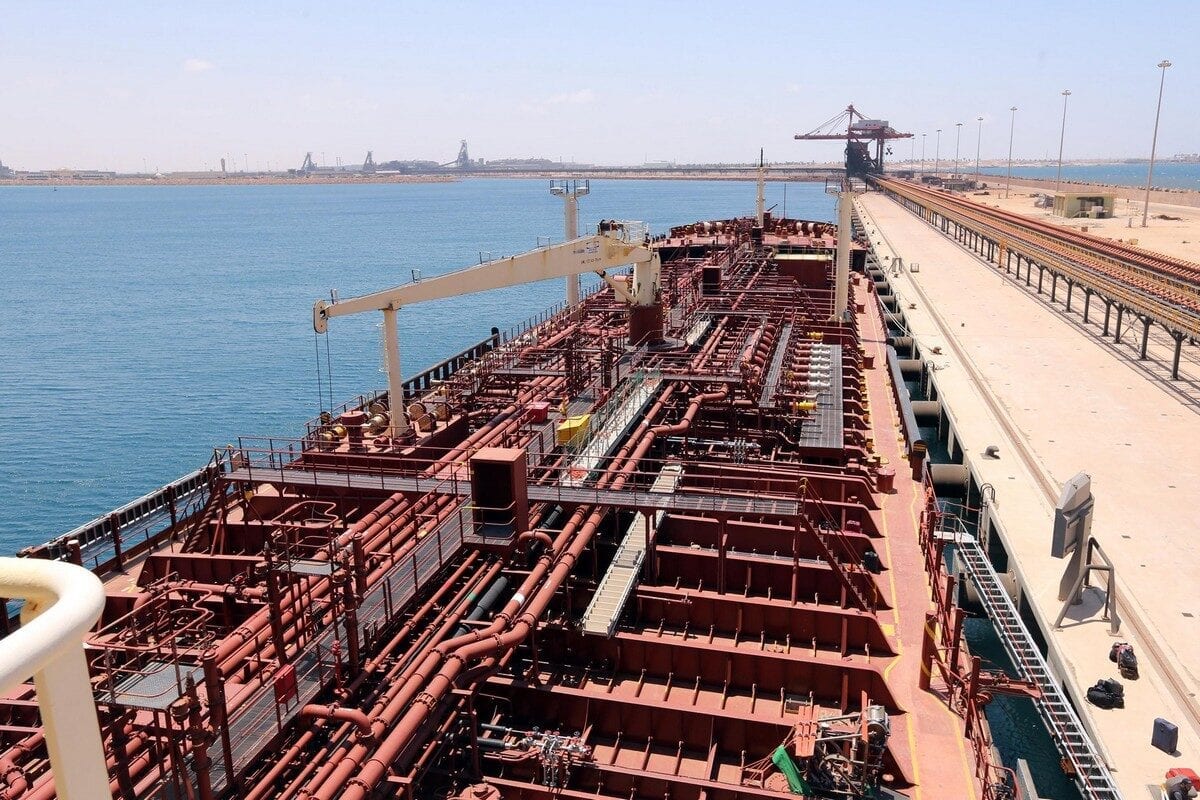 The Libyan National Oil Corporation (NOC) yesterday announced the end of the closure of all Libyan fields and ports after the lifting of force majeure on El-Feel oil field, south the country.

In a statement, the NOC said: "The closure of all Libyan oil fields and ports has ended, as of Monday, after the force majeure was lifted on El-Feel oil field."

The statement indicated that "instructions are given to the Maltese company responsible for operating El-Feel oil field to gradually resume production of crude oil to return to its normal levels in the coming days."

This came a day after the militias of renegade General Khalifa Haftar and internationally backed Government of National Accord (GNA) reached an agreement on the resumption of oil production.

Last Friday, the NOC announced that the state of force majeure will be lifted on the ports of Sidra and Ras Lanuf, and that production arrangements would be initiated, taking into account the standards of security, public safety and the safety of operations.

On 19 September, the NOC announced the lifting of force majeure on some oilfields and ports, while maintaining the closure of the facilities where armed groups and Russia's Wagner mercenaries are deployed.