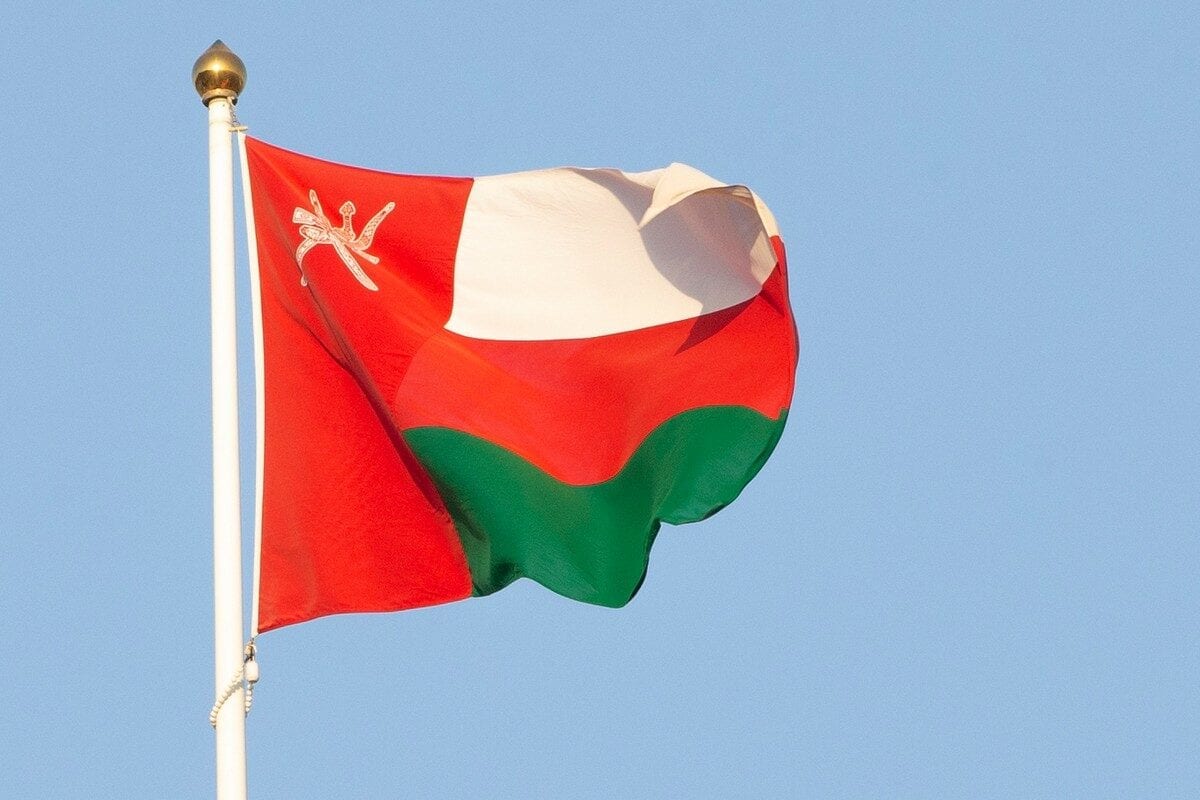 Oman has received $1 billion in direct financial aid from Qatar as the sultanate tries to mitigate its economic crisis which has been worsened by the impact of the coronavirus pandemic and lower oil prices.

The Financial Times reported yesterday that Oman, which is one of the poorer Gulf sheikhdoms, is looking to its wealthier neighbours for much-needed financial assistance. According to the report, Qatar has already deposited $1bn in Oman's central bank, with promises of more to come.

Ties between Muscat and Doha have deepened following the Saudi and Emirati-led embargo imposed on Qatar in 2017. Oman was one of the few neighbouring countries to sidestep the air, land and sea blockade, providing an alternative trade route.

The UAE may also provide some assistance, although there is concern among Omani officials that it will come with conditions that could erode the sultanate's long-stranding neutrality in regional affairs. Oman maintains ties with Iran and also facilitates back channel talks between the Houthi-led government in Yemen and the Saudis.

Two weeks ago Oman's sovereign rating was downgraded to a B+ by S&P Global Ratings and the International Monetary Fund (IMF) has forecast that its GDP will contract by 10 per cent this year due to lower oil revenues and the effect of the coronavirus pandemic on its economy. A report earlier this week by Oil Price, noted that Oman was looking at "all financial options" as it faces a widening budget deficit presenting the sultanate with three main choices: producing more oil and gas despite lower prices; selling state assets; or requesting more money from China.

Oman has also reportedly introduced "revenue-raising and cost-cutting" measures, including a five per cent sales tax next year and plans to tax higher income earners. In a report today by Gulf News, Muscat will also introduce a five per cent increase on expatriate visa fees in order to support its Job Security System (JSS) which provides temporary financial benefits to Omani citizens who lose their jobs.

Following the government's recent Omanisation policies which seek to reduce the expat population and incentivise more Omanis to join the workforce, the number of Indian expats in Oman has now fallen to 499,431. The Indian community still constitutes the largest expatriate community in the Sultanate, though, where foreigners account for more than 40 per cent of Oman's 4.6 million population.