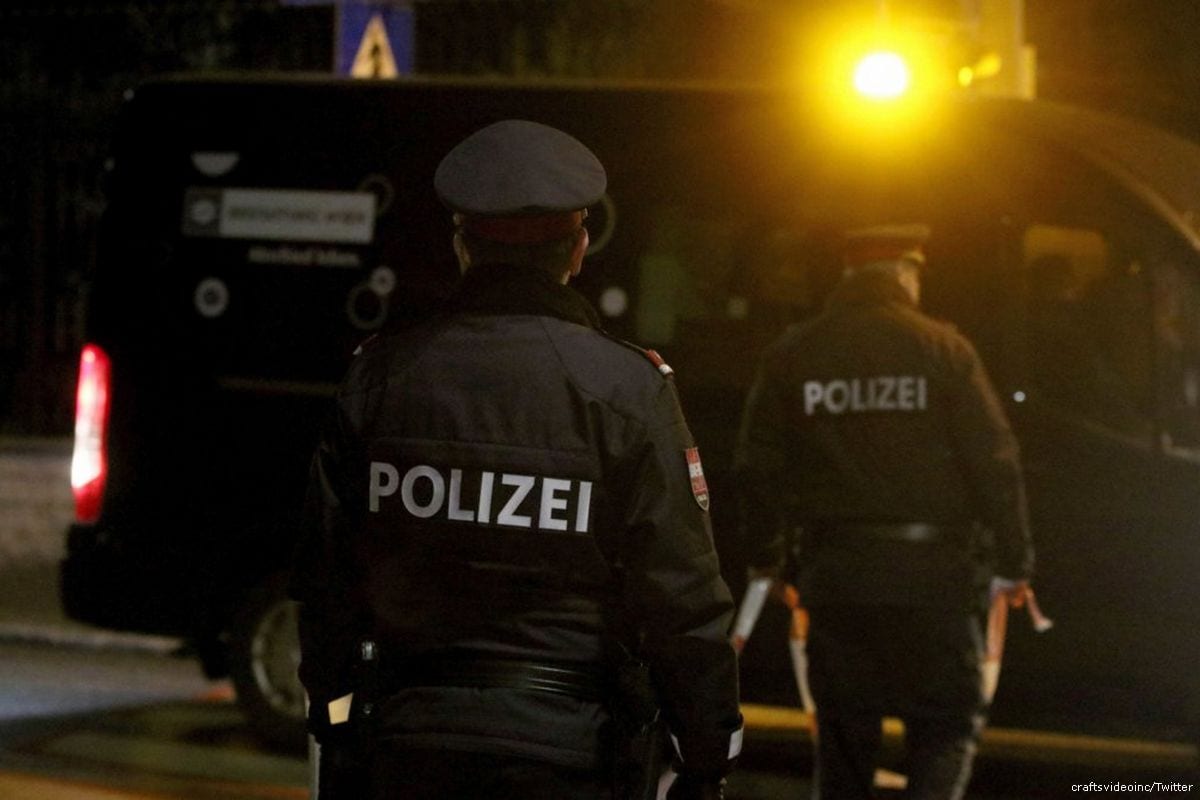 Austrian police arrested 30 people suspected of being radical Islamists yesterday as part of the government's "war on Islamism", the Times reported.

The raids, which were conducted simultaneously around the country at 5am yesterday, focused on the Austrian branches of Hamas, the Palestinian group, and the Muslim Brotherhood, a transnational Islamist organisation.

More than 70 individuals are currently being investigated, according to the Times, though only 30 were arrested during yesterday's raids.

Police also seized smartphones, documents, computers and large sums of cash, but no weapons or explosives, the report said.

Bank accounts and other financial assets belonging to the 30 detainees have been frozen, the state prosecutor in Graz said, with the aim of tracing money flows that may be used to finance terrorism.

The operation comes after four people were killed and 22 wounded in a Daesh-inspired terror attack in central Vienna on 2 November.

Though 'Operation Luxor' was reportedly planned before the attack last week, the crackdown has been seen as part of Austria's "war on Islamism", called for by Chancellor Sebastian Kurz after the deadly gun rampage.

Kurz, at the time, told German newspaper Die Welt: "Islamist extremism wants to divide our society. This hatred should not be given space. The enemy are extremists and terrorists, not immigrants. There must be no tolerance of intolerance."

The state has already shut down two mosques in the capital which authorities believe the gunman, Kujtim Fejzulai, frequented and arrested two suspected associates.

The Austrian Chancellor is expected to travel to Paris today for a meeting with French President Emmanuel Macron as the pair seek to build a European front to counter political Islam.

The pair will also meet German Chancellor Angela Merkel and President of the European Commission Ursula von der Leyen to discuss efforts to eradicate Islamist terrorism on the continent.

Kurz said: "The threat from Islamist terror affects all of us in Europe, as we have recently seen through the attacks in France and in many other European countries in the past."

"We must remorselessly pursue both Islamist threats to public safety and the ideology that lies behind them."