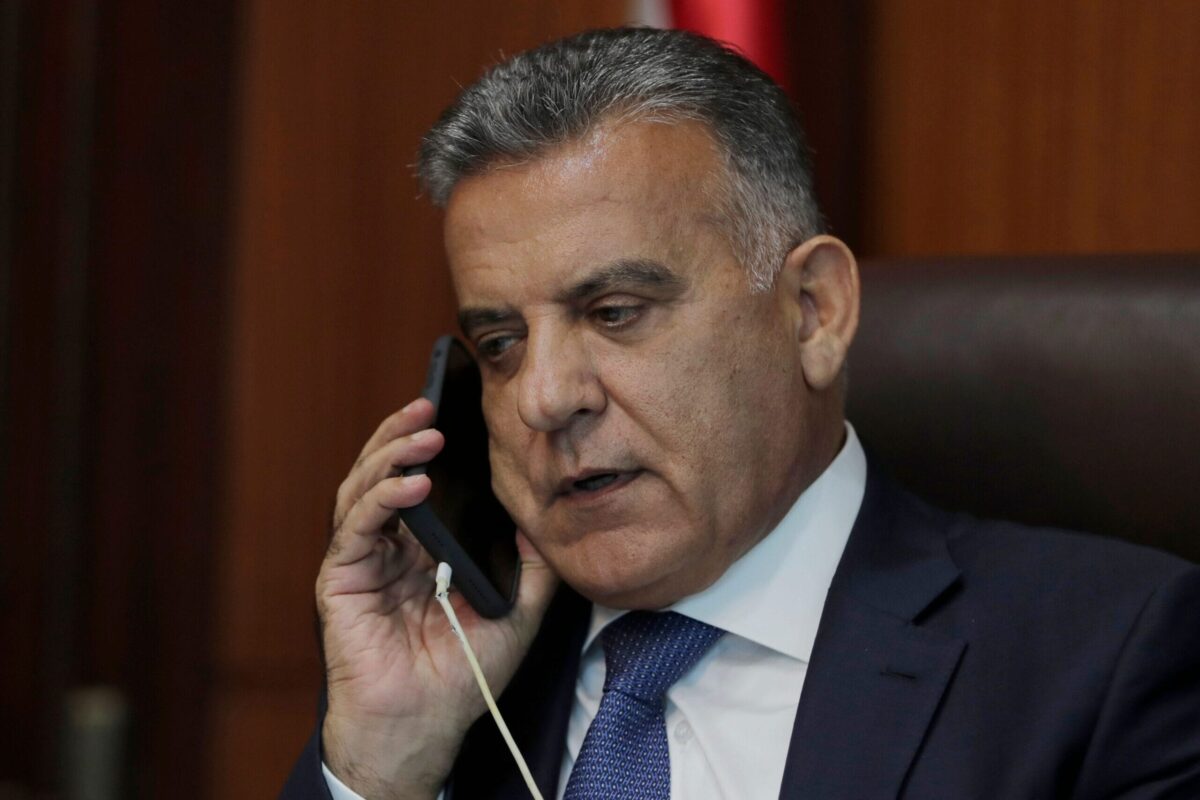 The influential head of Lebanon's General Security apparatus, Abbas Ibrahim, is pictured during an interview at his office in the capital Beirut on July 22, 2020 [ANWAR AMRO/AFP via Getty Images]
November 15, 2020 at 12:15 pm

Lebanese Security Chief Abbas Ibrahim visited Damascus after a trip to Washington as part of efforts to free US citizen Austin Tice, who is thought to be held in Syria, Lebanese broadcaster al Jadid reported on Saturday, Reuters reported.

Ibrahim told al Jadid he went on a two day visit to Damascus and was in regular contact with Tice's mother to tell her that he would continue to work on her son's "file".

"I won't stop working on this subject and I promised Tice's mother whom I met in Washington and am in daily touch with on the phone," he told the broadcaster.

US President Donald Trump has adopted the case of the freelance journalist and former US Marine officer who disappeared while reporting in Syria in 2012.

Abbas said the trip to Damascus came after he visited Washington last month where he met with national security adviser Robert O'Brien.

A Trump administration official on October 18 confirmed a newspaper report that a White House official travelled to Damascus earlier this year for secret meetings with the Syrian government seeking the release of Tice and another US citizen.

The trip was the first time such a high-level US official had met in Syria with the isolated government of Syrian President Bashar al-Assad in more than a decade.

Syria erupted into civil war nearly a decade ago after Assad in 2011 began a brutal crackdown on protesters calling for an end to his family's rule.