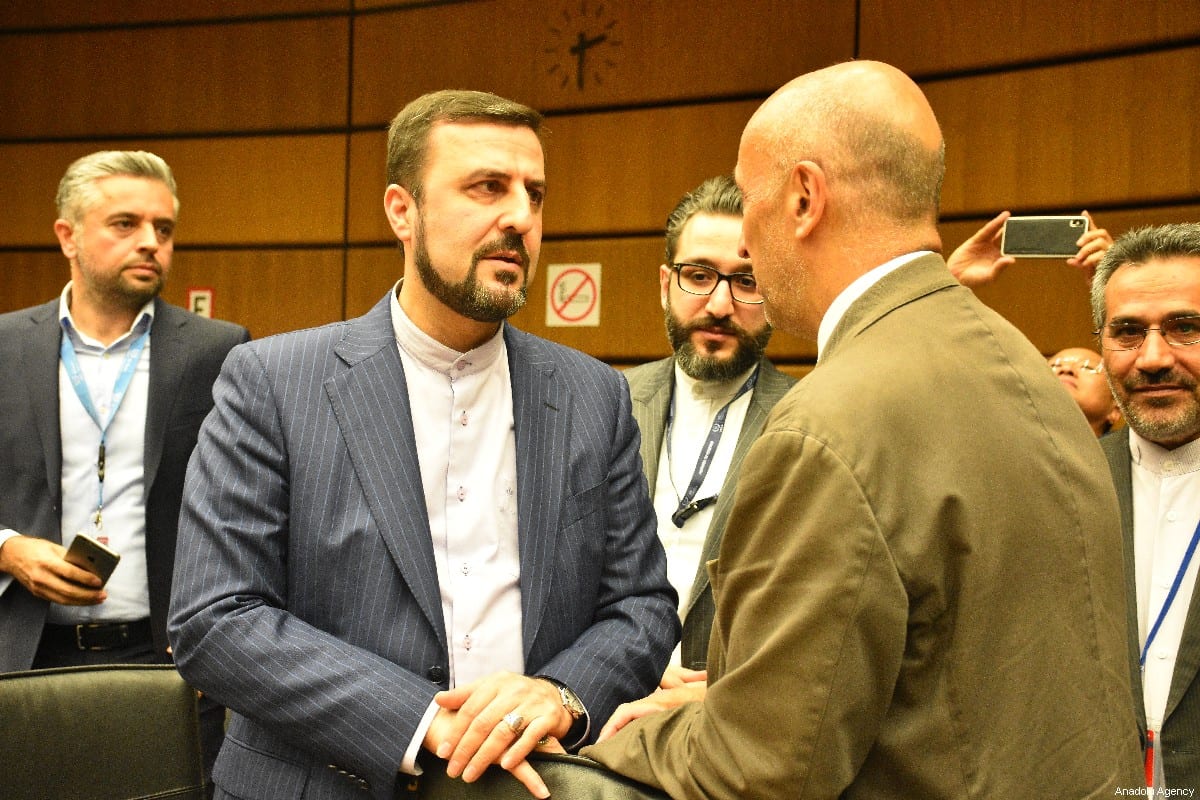 Iran's UN ambassador Kazem Gharibabadi has accused Saudi Arabia of using Iran as an excuse to develop nuclear weapons following the kingdom's Minister of State for Foreign Affairs Adel Al-Jubeir announcing it was "definitely an option" in a recent interview.

Ambassador and permanent representative to the UN, Gharibabadi said yesterday on Twitter "scapegoating and fearmongering are two common and classic methods used by demagogues".

If you want to pursue a nuclear weapon program, or you are seeking for an excuse to justify your lack of cooperation with the IAEA or your outdated safeguard system, at least have the courage to admit it and pay the price for it, don't blame your wrongdoings on others by lies. pic.twitter.com/QR5VEu0fZD

"If you want to pursue a nuclear weapon programme, or you are seeking for an excuse to justify your lack of cooperation with the IAEA [International Atomic Energy Agency] or your outdated safeguard system, at least have the courage to admit it and pay the price for it," he added.

On Monday, a day after the king's annual address to a top government advisory body, Iran's foreign ministry spokesman Saeed Khatibzadeh said in a virtual press conference that it was not "unnatural" for Saudi rulers to make such remarks.

However, the spokesman also reiterated that "Iran's hand of friendship is still extended to Saudi Arabia" and called on its rulers to refrain from "directing accusations against Iran."

Khatibzadeh added: "The Saudi king's statements have become repetitive, boring, and not unnatural", while also pointing out that "Peace cannot be achieved through killing the Yemeni people and cooperating with terrorist groups."