Palestine hopeful about US President-elect Biden 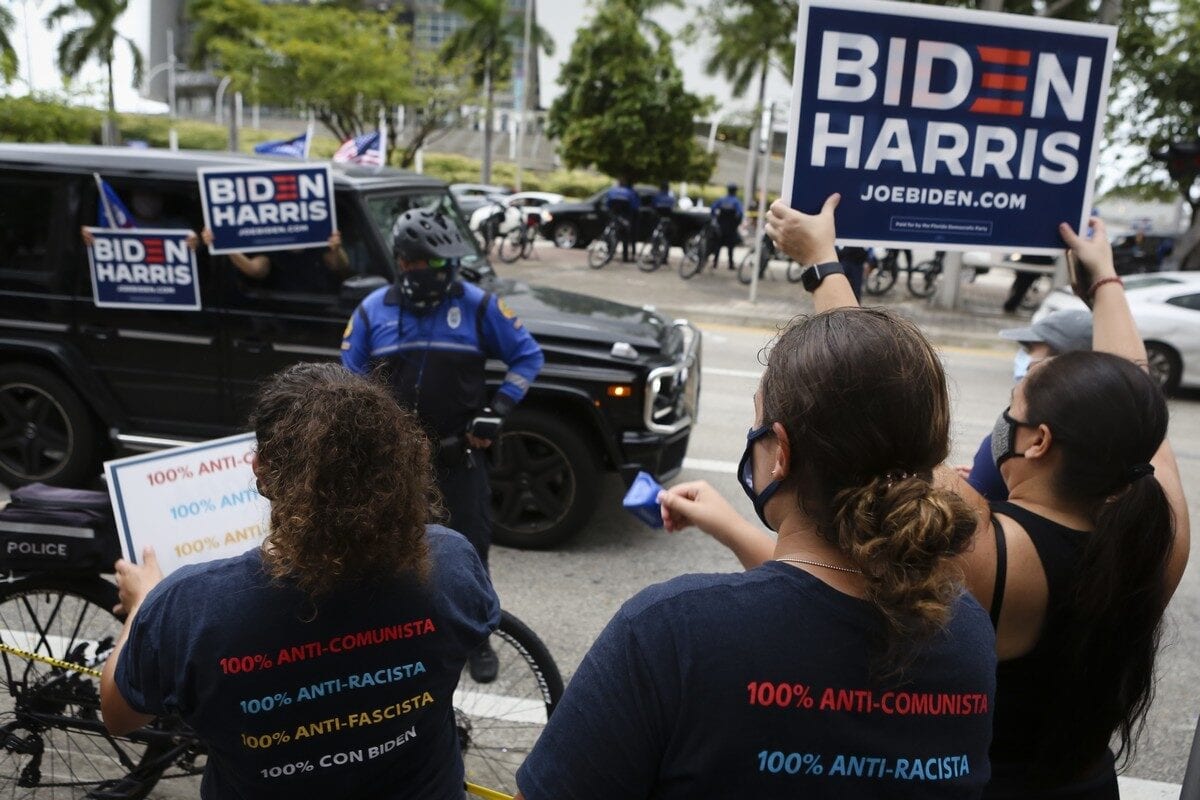 US President-elect Joe Biden’s supporters gather to celebrate the victory in Florida, US on 7 November 2020 [Eva Marie Uzcategui Trinkl/Anadolu Agency]
November 18, 2020 at 12:14 pm

Speaking at a joint news conference with his German counterpart Heiko Maas in Berlin, Al-Maliki said Palestinians suffered tremendously during the Trump administration, which sided with Israel.

"Now with the new administration in Washington, we see a change, we see a hope, and we want not to be victims of the past," he said, adding that they were ready to openly and positively engage with the Biden administration.

"They talk about reversing most – if not all these actions. And this is really for us an indication that the new administration is different. And that's why we're ready to engage," he added.

Relations between the US and the Palestinians have suffered greatly during the Trump era, as he recognised Jerusalem as the Israeli capital in 2017 and relocated the US Embassy from Tel Aviv to the occupied city in May 2018.

Trump's controversial so-called 'deal of the century', which he revealed in January 2020, was widely criticised for favoring Israel and effectively killing the possibility of a two-state solution. 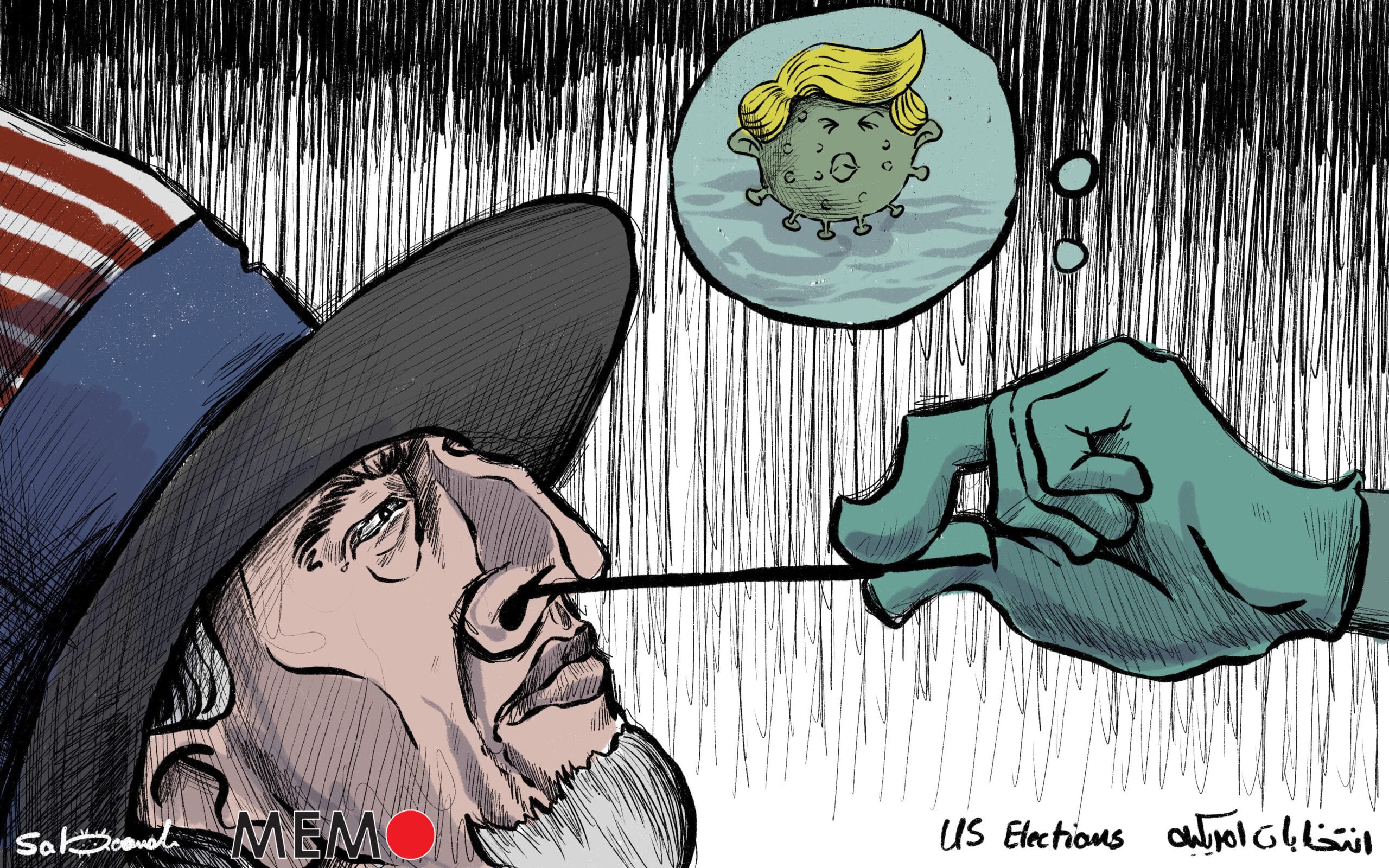