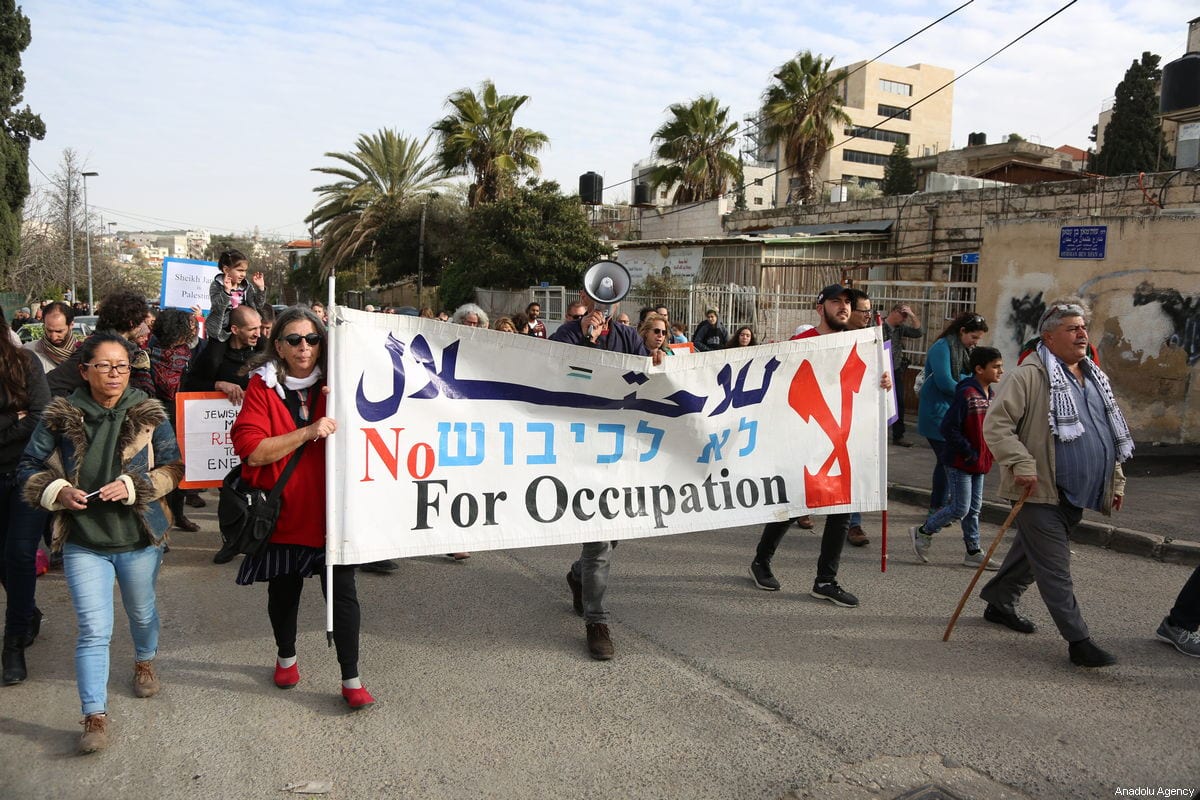 Israeli occupation authorities have issued a decision to forcibly evict 400 Palestinians, including women and children, from their homes in the Sheikh Jarrah neighbourhood of East Jerusalem.

Jerusalem affairs specialist, Fakhri Abu Diyab, told Al-Mugtama news site that occupation authorities have issued a decision to evacuate 28 buildings, housing 80 Palestinian families to hand them over to Jewish settlers who in turn will convert them into military barracks.

"The Israeli claims that the ownership of the properties belongs to the Jewish settlers are unfounded," Abu Diyab said, explaining that the Palestinian families have been living in the homes since 1956.

"The Israeli occupation's decision is a crime and an aggression which aims to empty the city of its Palestinian residents and create a demographic imbalance that favours the settlers," he added.

READ: Disappointment with PA's resumption of security coordination with Israel

Israeli forces have demolished 176 Palestinian homes in occupied Jerusalem since the beginning of this year and approved the establishment of 17,000 settlement units in the Holy City.