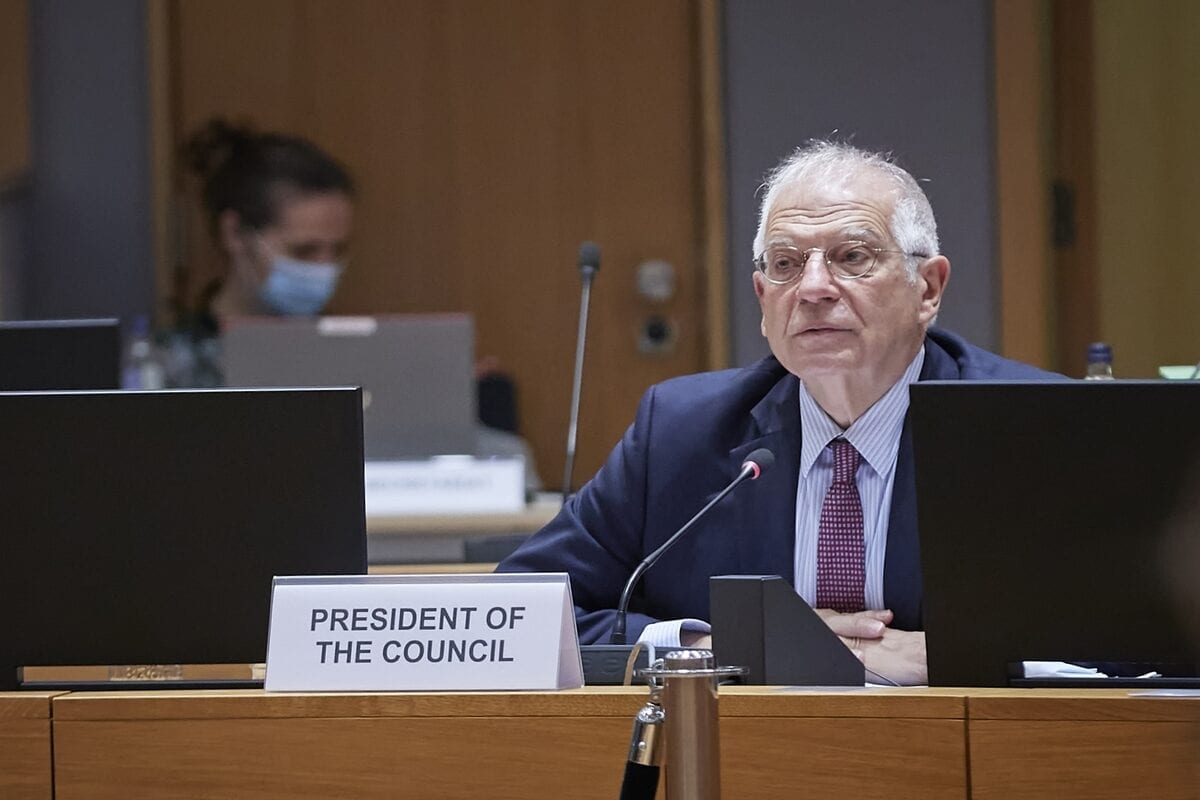 High Representative of the European Union (EU) for Foreign Affairs Josep Borrell has pledged to use all possible means to continue improving human rights in Bahrain, The New Khalij news website reported on Friday.

Borrell's remarks came in a statement in which he replied to a letter sent by MEPs regarding the "dire condition" of human rights in Bahrain.

He referenced the issue of the two Bahraini prisoners who were sentenced to death, Mohamed Ramadan and Hussein Ali Moosa, after they had been accused of carrying a bomb in 2014.

Borrell pointed to the dialogue which took place on 7 November 2019, between the EU and Bahrain in Brussels. "The discussions concentrated on the execution penalty, the right to just prosecution, arbitrary detention, torture, and ill-treatment," Borrell confirmed.

Borrell reiterated that all of these issues should be discussed again during the next human rights dialogue slated for the end of autumn, 2020.

He also noted that EU representatives attended the court session of Ramadan and Moosa which took place on 8 January 2020, adding that the EU has called for Bahrain to release human rights activists who suffer from poor health.

On several occasions, MEPs have called for Bahrain's king to release prominent political prisoners and prisoners of conscience who remain behind bars, following the release of human rights defender Nabil Rajab.