Merkel: 'European leaders to examine future of relations with Turkey' 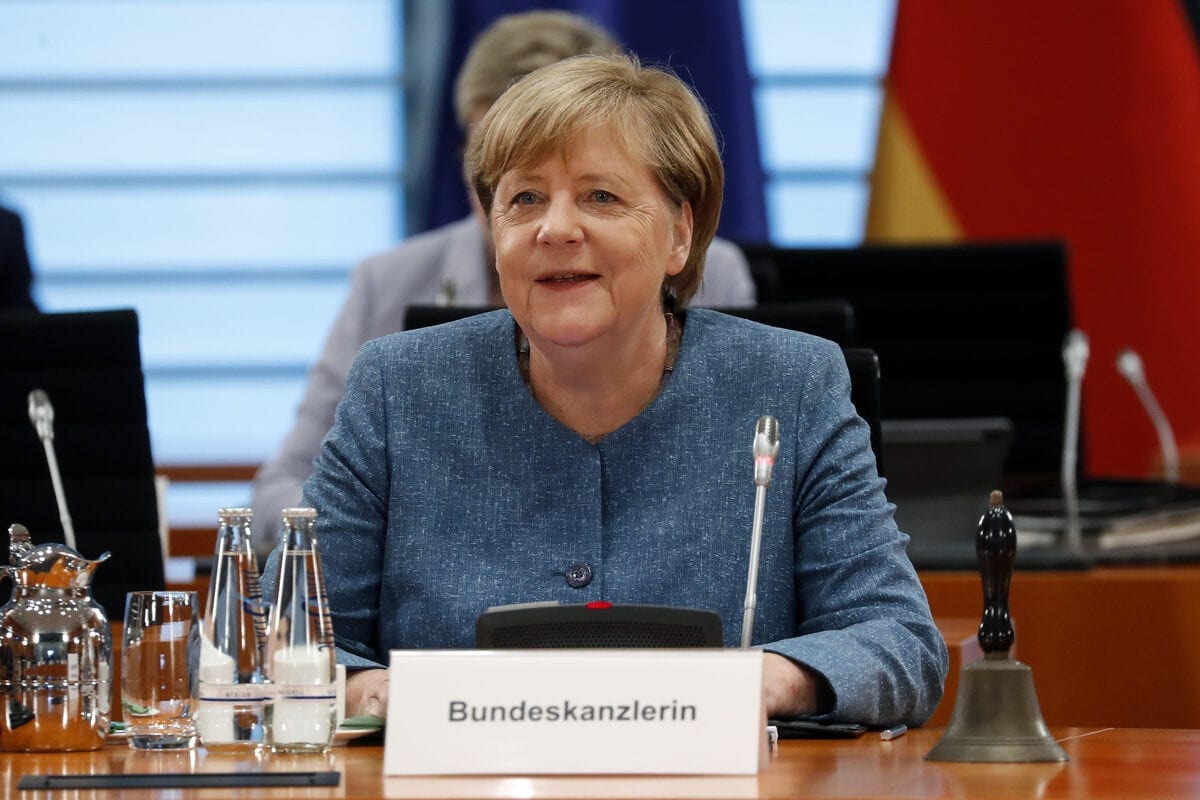 German Chancellor Angela Merkel announced that European leaders will discuss the future of relations between Turkey and the European Union (EU) at the next December summit.

In a press conference following the meeting of EU leaders that took place via video conferencing on Thursday, Merkel revealed that the meeting mainly focused on the coronavirus crisis and debates over the EU budget.

In response to a question on recent tensions between Turkey, Greece and the Greek Cypriot administration, Merkel stated that the conference participants prefer to wait for further developments in the next two weeks before discussing any potential sanctions.

The German official added: "We agreed in advance to discuss the issue of Turkey at our next summit, scheduled for 10 December."

She continued: "Of course, we should observe developments in the meantime and make a decision afterward. One cannot say anything at this point."

The chancellor indicated that most of the recent developments were unlike anything they had hoped to see in the region.

Greece and the Cypriot administration are pressing for sanctions against Turkey over the Eastern Mediterranean maritime disputes, but the majority of EU members have so far been reluctant to take this step.