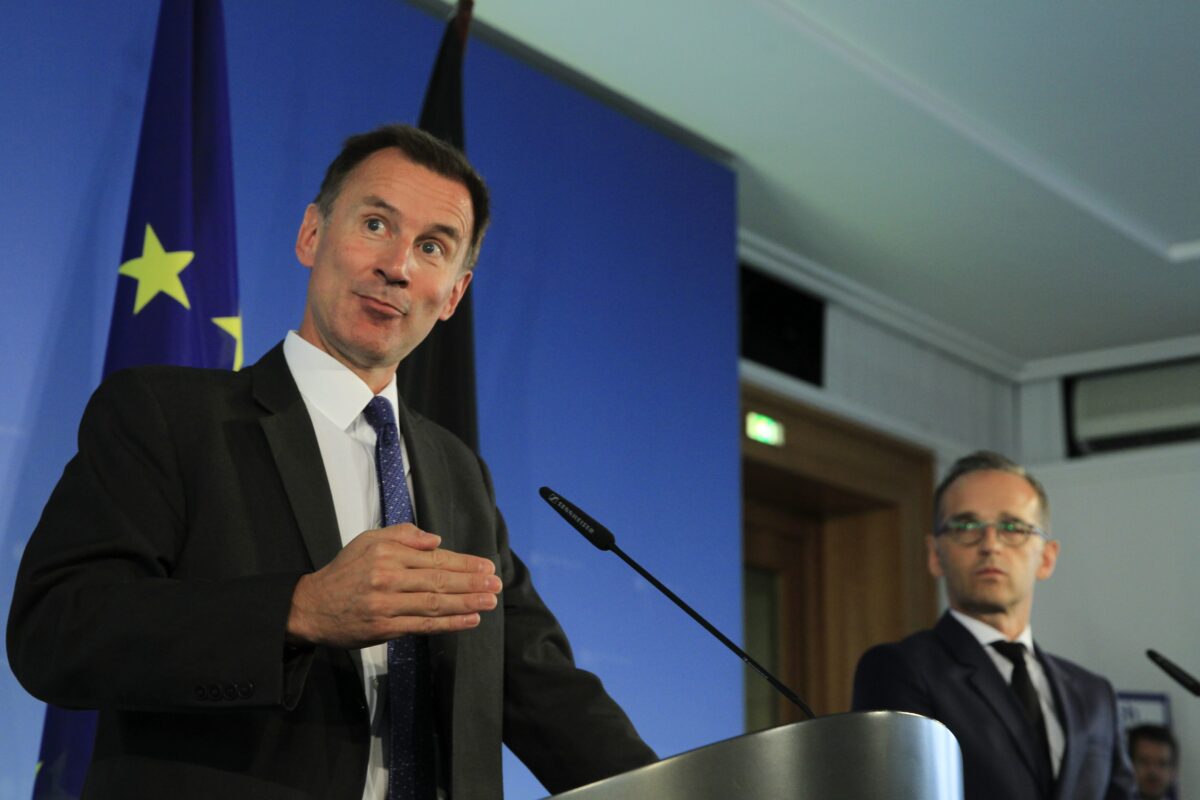 The UK has stepped in with an extra $9 million for the UN Relief and Works Agency for Palestine Refugees in the Near East (UNRWA), in an attempt to partially compensate the agency for the loss of revenue following America's decision to cut it's funding to the relief agency.

Jeremy Hunt, the UK foreign secretary, said yesterday: "We don't agree with the American administration's decision on this issue . . . We'll be talking to other donors as well to see if we can make up the gap in funding to UNRWA."

In total, the UK has now increased funding for UNRWA this year from £28.5 million to £45.5 million, according to the Financial Times. Foreign Office minister Alistair Burt is reported to have said the money would help keep open schools in the West Bank, Gaza, Jordan and Lebanon. "The question is: if UNRWA does not provide the education, who might?" he told parliament.

The German government has already pledged to increase its donations to the UNRWA following the US decision. Its foreign minister announced the increase while cautioning against further loss to the relief agencies' revenue stating that "the loss of this organisation could unleash an uncontrollable chain reaction."

Prior to the Trump administration's cuts, the US had been providing UNRWA some $350 million a year, more than a quarter of the agency's $1.2 billion annual budget. The increase announced by the other donor countries goes nowhere near to filling the gap left by the Americans.

READ: Spain warns of repercussions of cutting US aid to UNRWA

Trump's decision has been met with strong condemnations from across the world. Jordan said that the US move to halt UNRWA funding would fuel radicalism while Turkey said that the decision to cut funding to the agency which provids relief to more than five million refugees "will harm the vision of finding a two-state solution to the Palestinian issue; regional peace and stability." 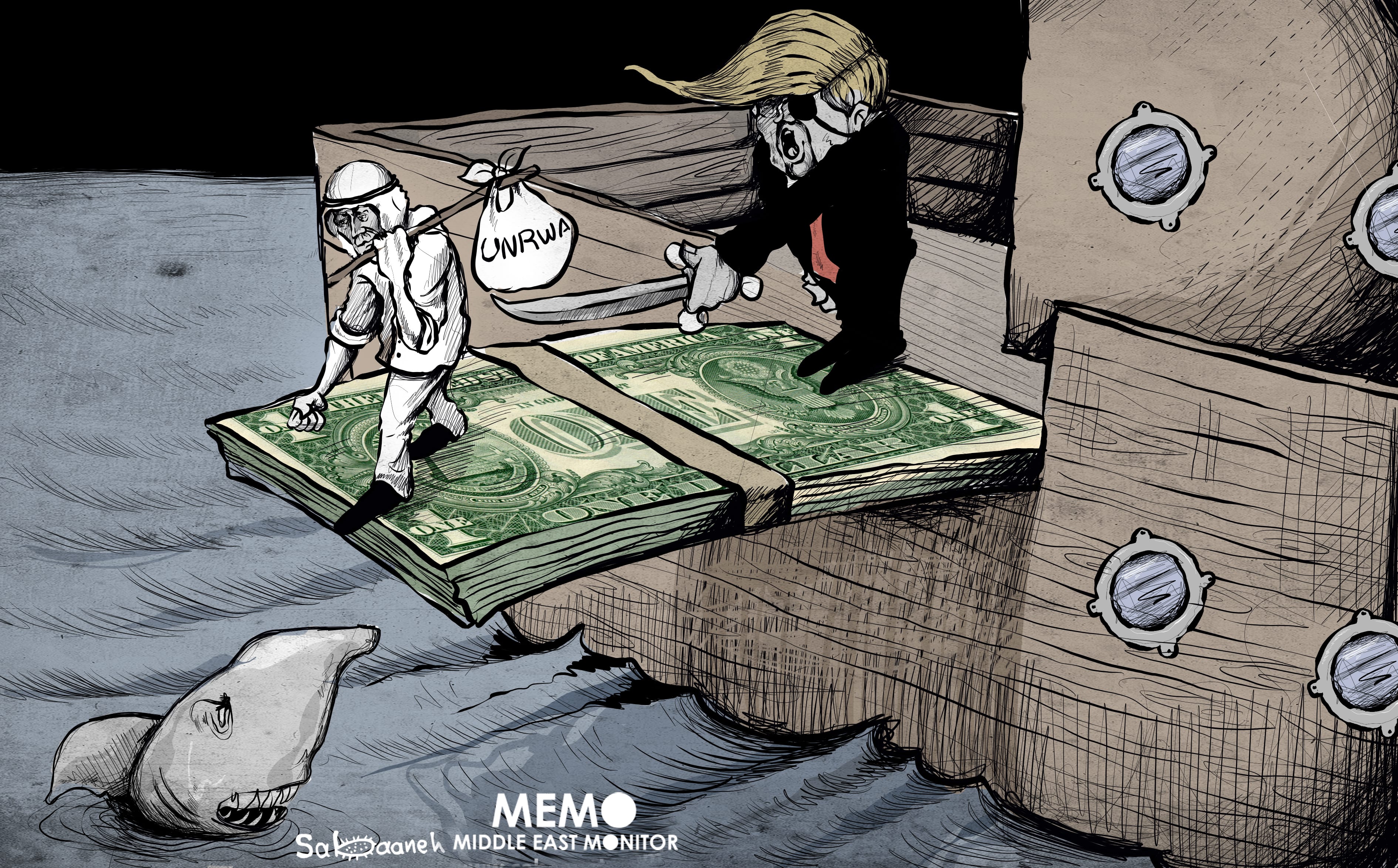