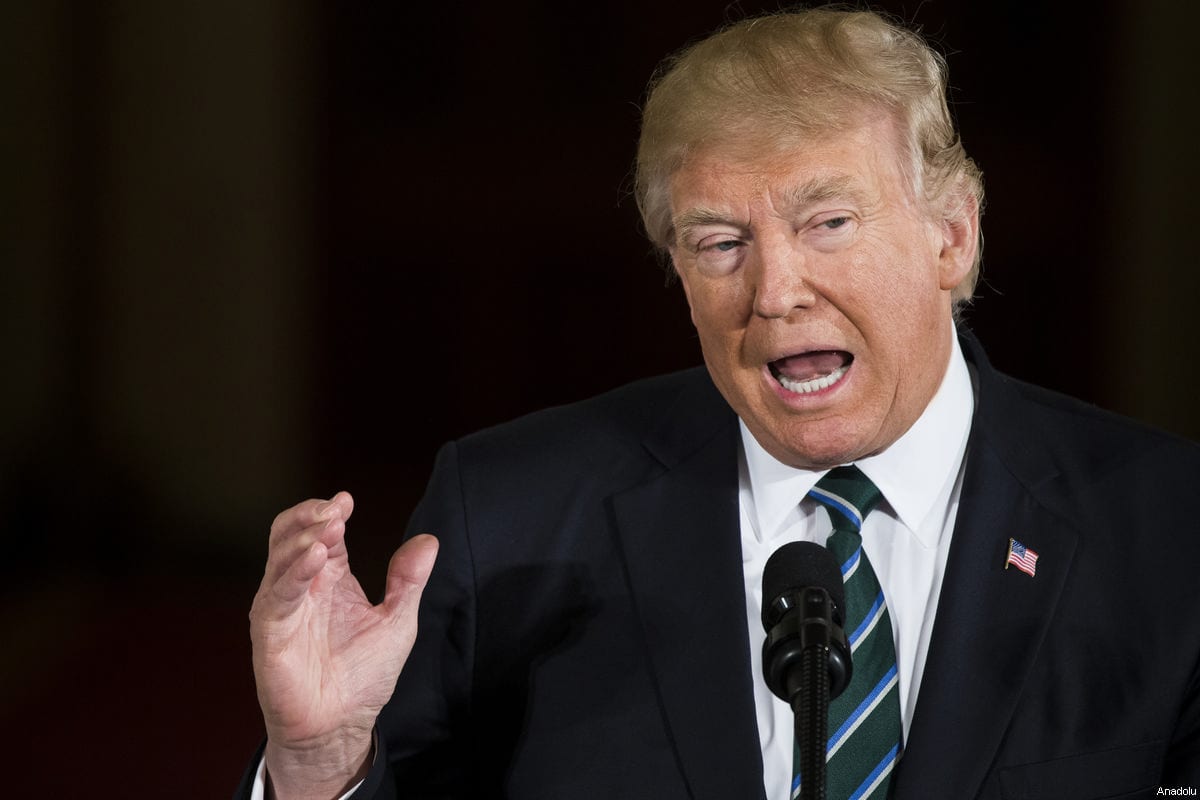 Donald Trump's 2016 election campaign team asked an Israeli firm to prepare a social media smear campaign against his political rivals, with a $2 million payment made to the company via a senior adviser to the UAE.

The proposal to work together was advanced by Rick Gates, a senior official in Trump's campaign team, who asked "an Israeli company to create fake online identities, to use social media manipulation and to gather intelligence to help defeat Republican primary race opponents and Hillary Clinton," the New York Times reported yesterday.

Gates allegedly "sought one proposal to use bogus personas to target and sway 5,000 delegates to the 2016 Republican National Convention by attacking Senator Ted Cruz of Texas, Mr. Trump's main opponent at the time". Other targets of the campaign included Trump's Democrat party rival Hillary Clinton, with "another proposal describe[ing] opposition research and 'complementary intelligence activities' about Mrs. Clinton and people close to her", the New York Times added.

The proposed collaboration was revealed by the New York Times yesterday against the backdrop of ongoing investigations into foreign interference in the 2016 US Presidential elections, dubbed the "Mueller investigations" after the Special Counsel Robert Mueller leading the commission. The revelation was based on interviews with four individuals working at the Israeli company in question, as well as copies of the proposals obtained by the US-based newspaper.

According to Haaretz, Mueller is "specifically interested in an alleged $2 million payment that the [Israeli] company's founder reportedly received shortly after the 2016 election from George Nader, a senior adviser to the government of the United Arab Emirates". Nader – a Lebanese-American businessman and advisor to Abu Dhabi's Crown Prince, Mohammed Bin Zayed Al Nahyan – has previously been involved in such back-channel discussions, including giving $2.5 million to a close friend of Donald Trump to persuade Washington to take a position against Qatar. In March it emerged that Nader was previously arrested and charged for importing child pornography into the USA.

The Israeli company implicated in the allegations is Psy-Group, a private intelligence firm that employs former Israeli intelligence officers and is registered in Israel under the name of Invop Ltd. Investigations into Psy-Group's involvement in the 2016 elections has been ongoing throughout the year. In June it emerged that Psy-Group's founder Joel Zamal met with Donald Trump Jr., the president's eldest son, three months before the election and offered to assist his father's campaign.

Psy-Group has also alleged to have been involved in Israel's efforts against the Boycott, Divestment and Sanctions (BDS) movement. The Times of Israel reported that these revelations, which came to light in a separate investigation, showed that Psy-Group registered the website outlawbds.com. The site was believed to contain a "blacklist" with photos and email addresses of individuals believed to support BDS, but outlawbds.com has since disappeared from the internet.

Despite the proposals made by Psy-Group and the meetings held between its founder and members of the Trump team, the New York Times notes that: "There is no evidence that the Trump campaign acted on the proposals, and Mr. Gates ultimately was uninterested in Psy-Group's work, a person with knowledge of the discussions said."