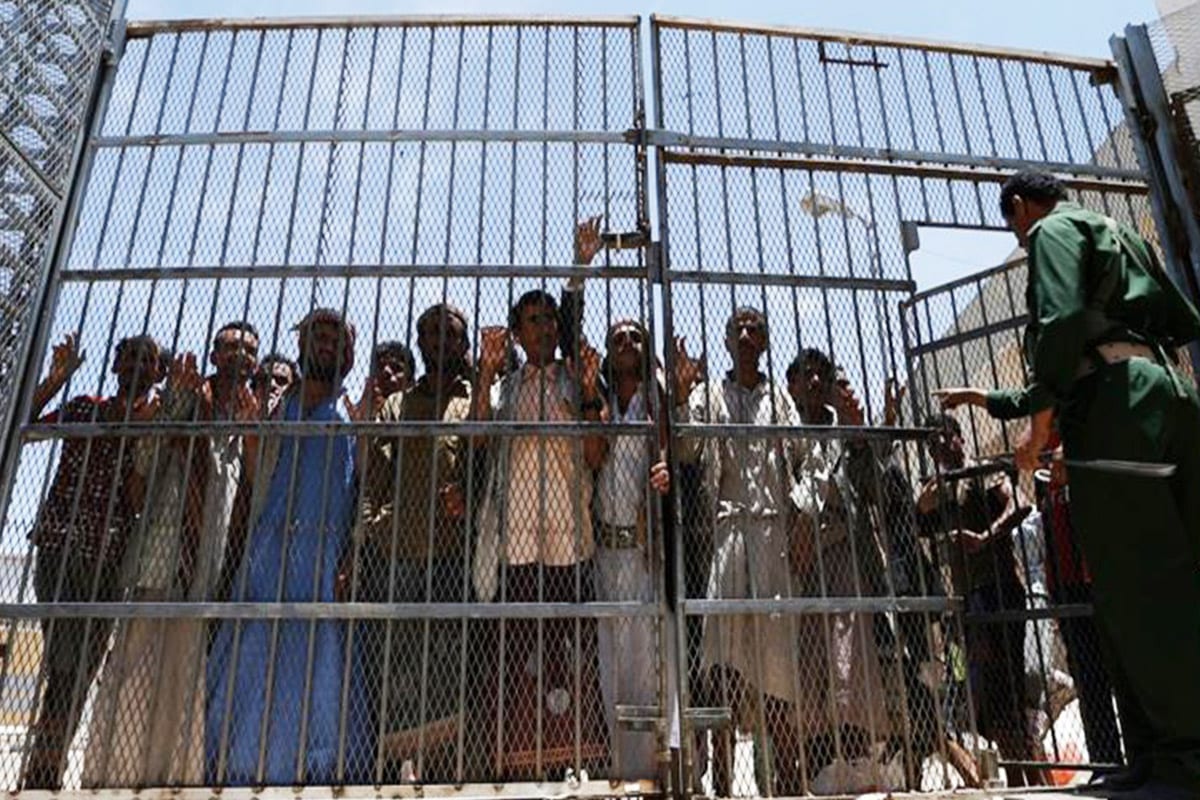 The chairman of a UN body of experts on Yemen has confirmed the involvement of UAE forces in the sexual abuse of detainees held in secret prisons in the country's south.

In a television interview with Al Jazeera, Kamel Jandoubi exposed the detention and use of girls and women held as hostages in the Yemen war.

"We have 600 testimonies and huge documents and reports of international institutions to indicate violations in Yemen," he explained.

The UN High Commissioner for Human Rights established the group on 4 December 2017, appointing Tunisian Jandoubi as chairman, following Resolution 36/31 of the Human Rights Council. It was mandated to carry out a comprehensive investigation into the alleged violations and abuses of human rights, perpetrated by all parties in the conflict.

The group of experts visited several Yemeni governorates including Aden, Sanaa, Saadah and Hudaydah but due to security constraints, were unable to visit all, most notably Taiz.

Their findings also implicated the Yemeni government, the coalition and the Houthi alliance with late President Ali Abdullah Saleh of recruiting child soldiers. Reports have revealed that children as young as eight have been forced to take up arms in the conflict.