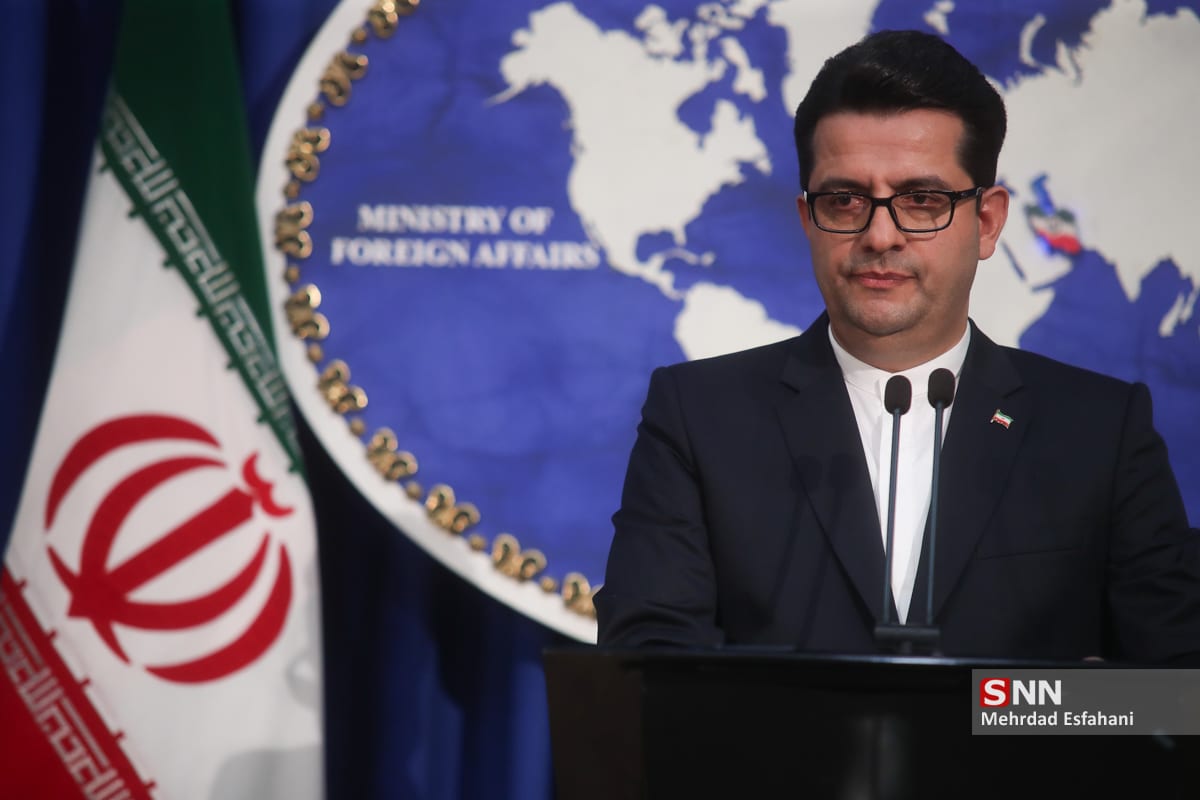 Iranian Foreign Ministry Spokesman, Abbas Mousavi warned on Monday that Tehran would respond with "crushing blow" to any Israeli attack against it.

Mousavi described the recent series of threats against Iran by Israeli officials as a "sign of weakness and impotence" and an attempt "to cover up the crises and domestic problems of the occupation (Israeli)leaders".

He stressed that Iran will not hesitate for a moment to defend its existence and security and will respond with a "crushing blow" to "any aggression or foolhardy action".

However, Israel's Haaretz newspaper reported on Monday, that tension prevails between Bennett and the Israeli army leadership and the security apparatus in general over his provocative statements that are often issued without previous coordination with them.

According to the paper, the Israeli army and security chiefs fear that the statements would "inflict security damage".