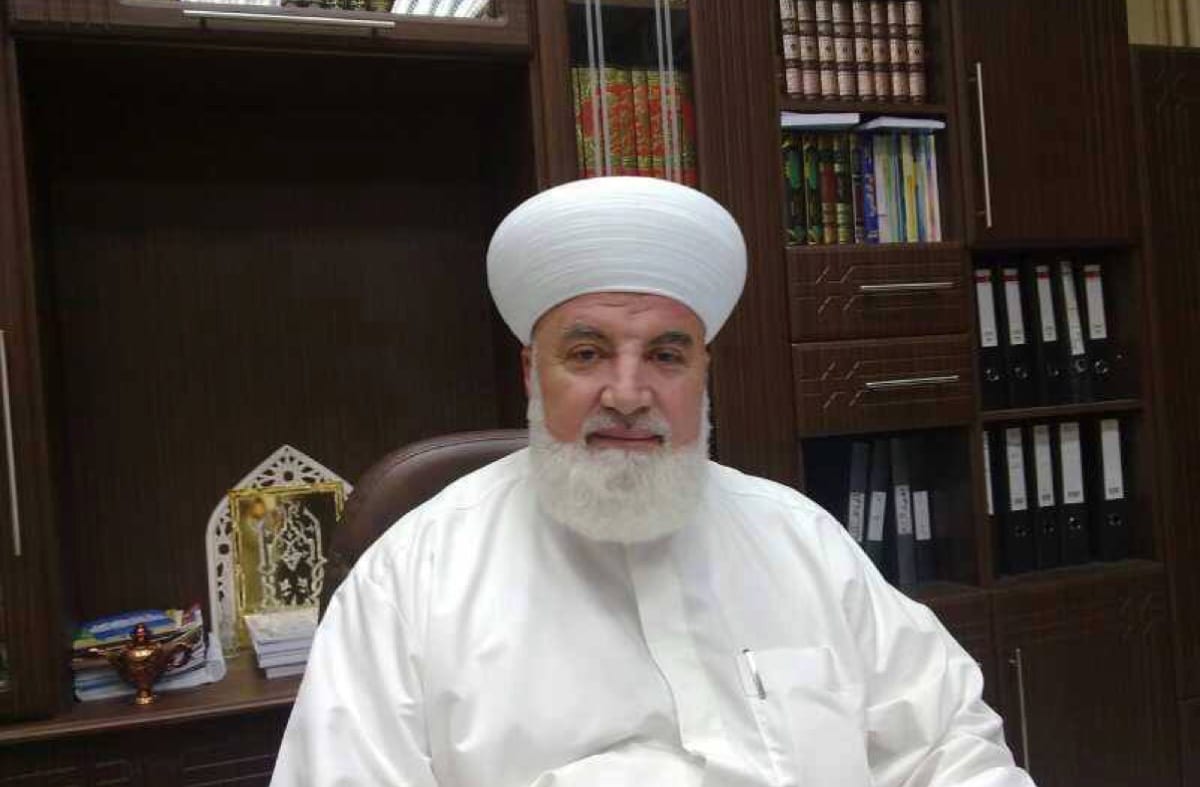 Sheikh Muhammad Adnan Al-Afiouni, the senior Sunni Muslim mufti of Damascus province was killed in a roadside bombing yesterday which is believed to have been a targeted assassination.

The explosion happened in the town of Qudsaya, west of the Syrian capital. The mufti was initially reported to have been wounded but was declared dead soon after.

According to Syrian state news agency SANA, "Al-Afiouni was martyred on Thursday evening in a terrorist blast that targeted his car." It described him as one of the most prominent scholars of Syria and the Islamic world.

Syria's Ministry of Religious Endowments also referred to Al-Afiouni's death as a terrorist act. No group has yet claimed responsibility.

Afiouni was said to be close to President Bashar Al-Assad and was a key figure in reconciliation talks between the government and opposition groups. Last year the 66-year-old was appointed by Assad as head of the newly-founded Islamic Al-Sham Centre to confront extremism.

According to the UK-based Syrian Observatory for Human Rights (SOHR), "Al-Afiouni was one of the most prominent clerics close to the Syrian President Bashar al-Assad, and he played a pivotal role in the conclusion and implementation of the settlement agreements that the government concluded with the opposition and fighting factions in the countryside of the capital."

Born in 1954 in Damascus, Sheikh Al-Afiouni assumed the position of Mufti of Damascus and its region in 2013, in the midst of the Syrian uprising as it escalated into a civil war.