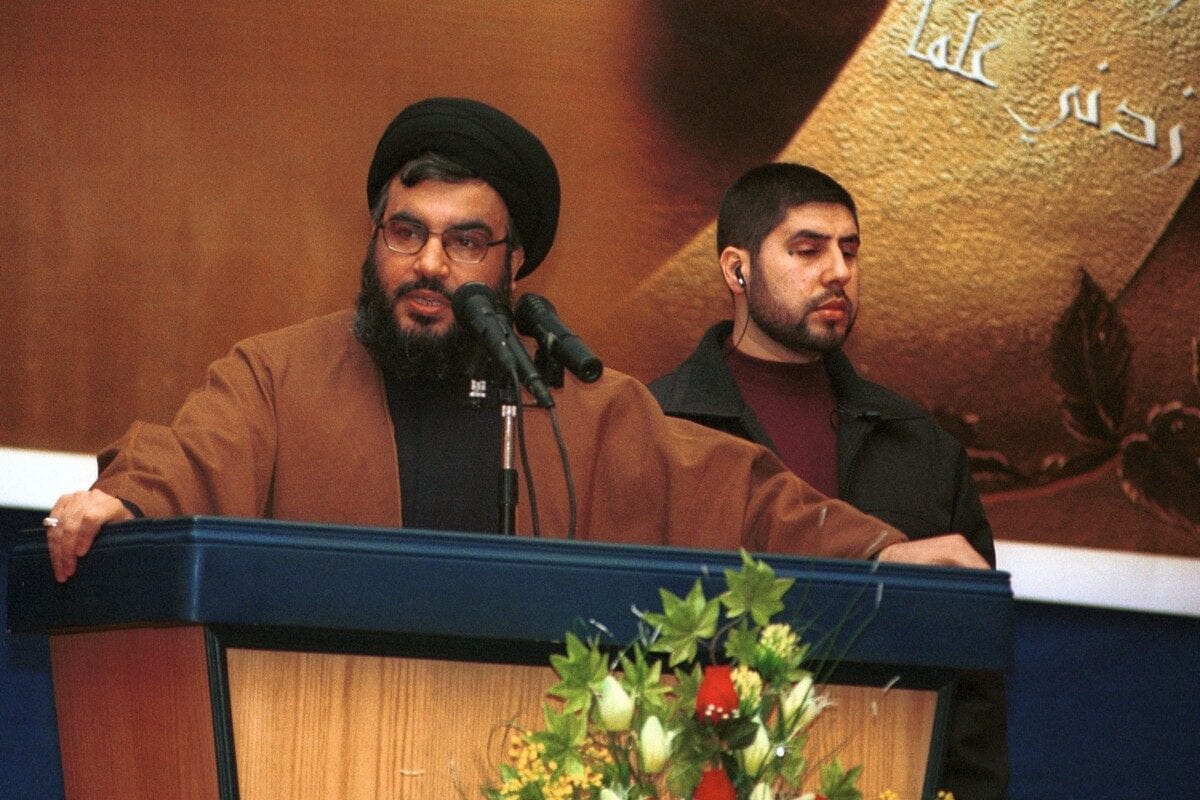 Secretary-General of the Lebanese resistance movement Hezbollah, Sayyed Hassan Nasrallah, said in a televised speech yesterday that he was pleased about the "humiliating defeat" of US President Donald Trump in the presidential elections but urged regional allies to be on alert for any US or Israeli "folly" during the remainder of his term in office.

The speech coincided with Hezbollah's Martry Day which commemorated in particular the martyrdom operation of Ahmad Kassir who detonated his explosives-rigged car at an Israeli occupation headquarters in Tyre in 1982.

However Nasrallah also commented on the outcome of the contested US presidential elections stating: "I ask those who brag about US democracy to look at this example and assess whether we should emulate it. Look at the living situation in large US cities, people living in tents, without social safety net, huge COVID cases, psychological diseases, addiction, huge numbers of people in jail, unbridled racism." Adding: "This is America they hold up to us as an example!"

American regional policy, he continued, would not change regardless of whether the president is a Democrat or a Republican, both remain concerned with the "security and supremacy of Israel". "They all race to strengthen and empower Israel, so from our position there's no difference."

Nevertheless, the Hezbollah leader stated that Trump's administration was "the worst or one of the worst in American history"

"I feel happy with Trump's humiliating defeat because of his blatant crime against Martry Qassem Soleimani and Abu Mahdi Al-Muhandis" he added in reference to Trump's authorised targeted assassination drone strike at the beginning of the year.

Nasrallah also used the opportunity to reiterate that the movement does not get involved in border demarcation, whether maritime or land as it's not its job to define borders.

"This is rather the responsibility of the state and it falls within its constitutional mechanisms," he said.

READ: Khamenei: No change in Iran's policy regardless of US election results