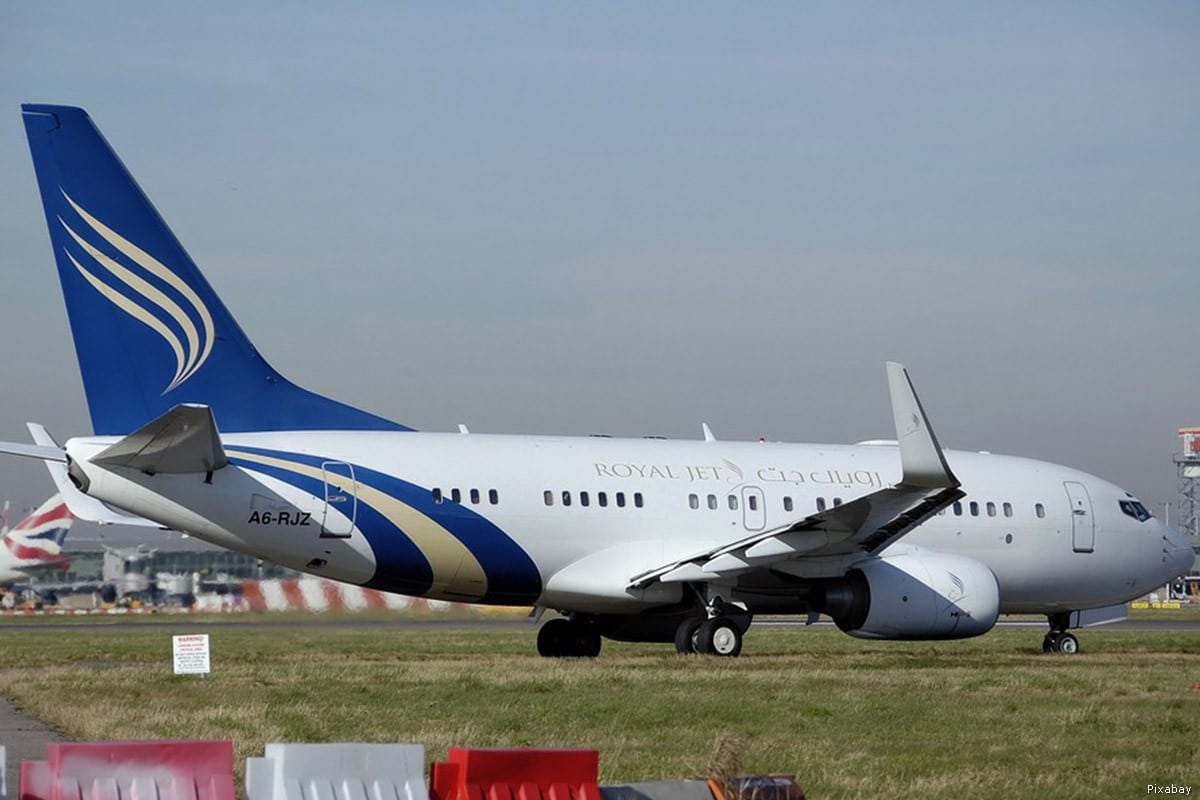 Somalia's security forces have seized $9.6 million after a long stand-off with United Arab Emirates (UAE) over the search of a Royal Jet aircraft travelling from Abu Dhabi yesterday.

The Ministry of Security for the Federal Government of Somalia announced that three bags were seized from a Boeing 737. An investigation is underway to ascertain the money's final destination.

Al-Hammadi's staff tried to take the large sums away from the aircraft but Somalia's security forces refused to release the bags before they were scanned for clearing. Al-Hamamdi walked back to the plane with the bags, according to an anonymous source.

"The money is for the ministry of defence. It's for the salaries of Somali soldiers," Al-Hammadi said. But officials told VOA News that the sum of money is far higher than then what is needed to pay the soldiers.

BREAKING: Somali officials say plane carrying bags suspected to be containing money has been intercepted at Mogadishu. Plane is believed to be carrying cargo for UAE mission in Mogadishu. The amount of suspected money in the bags and its final destination not yet clear, sources.

It is unclear whether the money was intended for the military or to buy political leverage. Somalia's relations with the UAE have been unsettled since June last year when the Emirates – along with Saudi Arabia, Egypt and Bahrain – launched a blockage on Qatar. Somalia was pressured to support one of two camps.

Somalia, initially supported Qatar, but officially decided to ally with the UAE and Saudi Arabia in September last year after extensive lobbying by Abu Dhabi.

But last month, Somalia rejected a UAE port deal with Ethiopia and the self-declared state of Somaliland, claiming that it undermines its unity, sovereignty and constitution. Saudi Arabia offered to mediate between Somalia and the UAE but no diplomatic moves were made.

Read: Is the UAE the Gulf's 'Little Sparta' or a mercenary outpost?