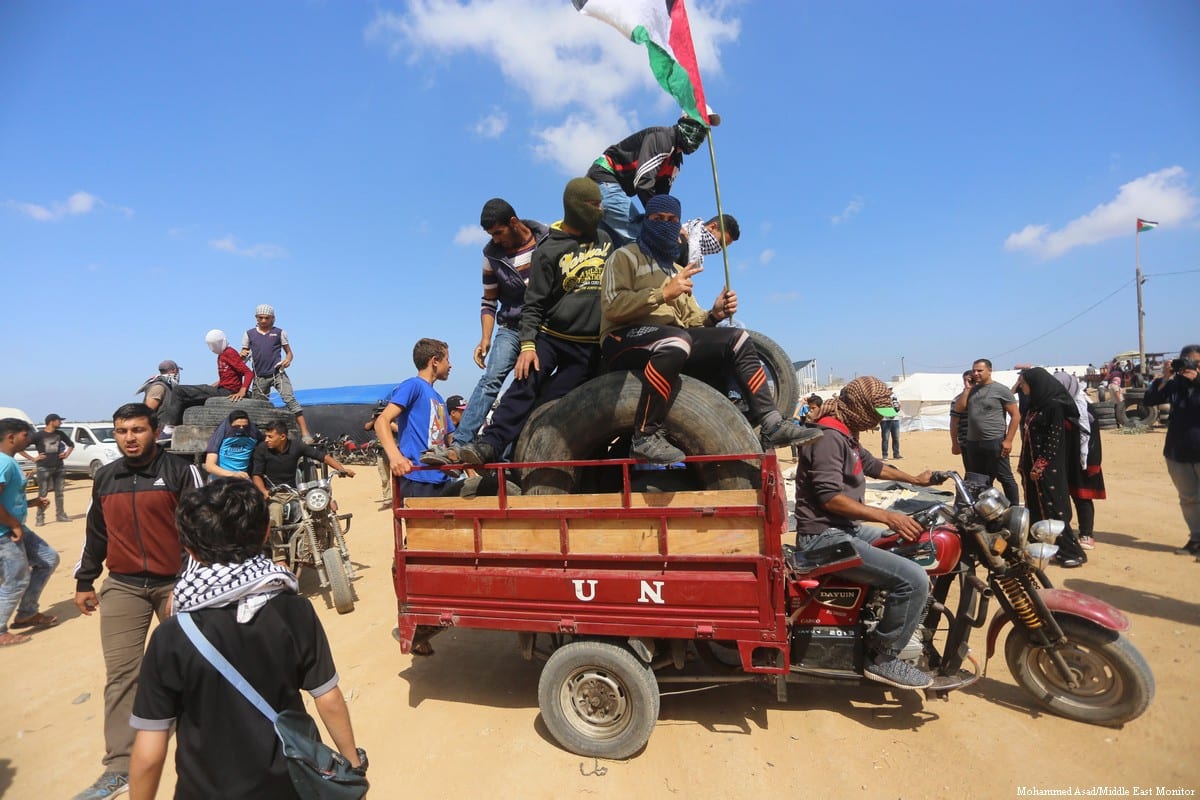 This week, the Palestine Liberation Organization (PLO) voted to reverse its recognition of the State of Israel until Israel recognises the State of Palestine. Palestinian National Authority (PNA) President Mahmoud Abbas, who must approve the PLO decision, announced he would end security cooperation with Israel.

Both are justified actions considering Israel's continued killing of civilians in the besieged Gaza Strip, its continued confiscation of Palestinian lands for illegal settlement expansion and unilateral actions that make peace based on compromise and the two-state solution unattainable.

The problem is that Israel doesn't care. Why should it, when it seems to be leading the Arab world by their noses like cows herded to the slaughter? 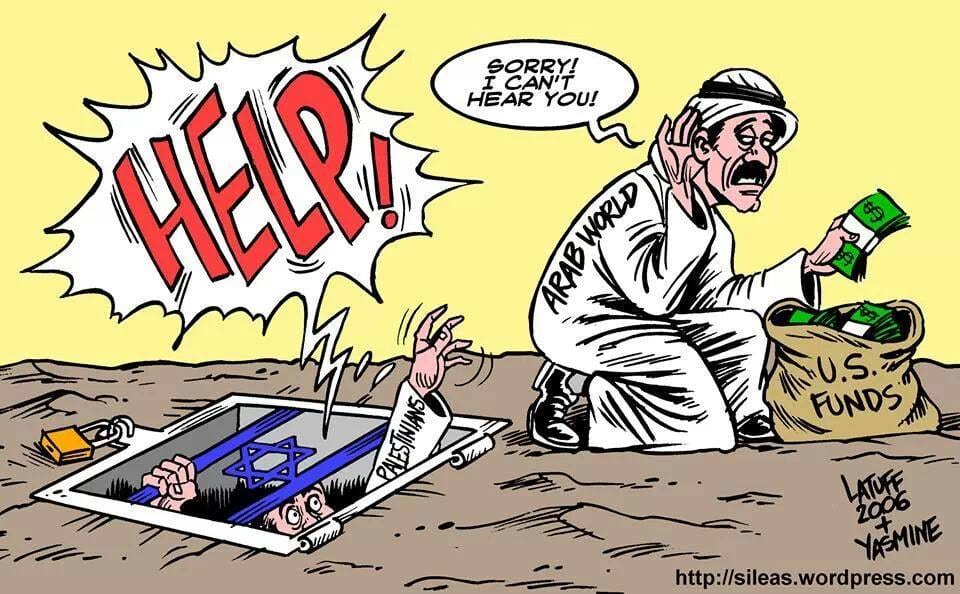 As Palestinians continue to die in the "Holy Land," Arab countries like Oman and members of the United Arab Emirates (UAE) like Abu Dhabi and Dubai are courting the most repulsive officials from Israel's government, such as Israeli "Culture" Minister Miri Regev.

As Oman's Sultan Sayyid Qaboos Bin Said Al-Said was lavishing Israeli Prime Minister Benjamin Netanyahu at the Bait Al-Barakah Royal Palace, showering him with praise and escorting him through a high-profile state visit, Palestinian civilians protesting Israel's cruelty were being shot in the head by Israel snipers at the Gaza border.

Meanwhile Regev – one of the most racist Israeli officials – was being hailed in Abu Dhabi. She was escorting the Israeli judo team at the "Grand Slam 2018", during which Abu Dhabi will not only play the Israeli national anthem but will proudly wave the Israeli flag high above the Zayed Sports Facility. In exchange, Abu Dhabi will receive some American-made F-35 fighter jets, a deal executed with the help of Israeli government officials.

Regev, who has previously said Palestinians don't exist and often denies any government recognition of Palestinian heritage events inside Israel, once declared that Israeli soldiers should be able to shoot Palestinian civilians who physically resist Israeli soldiers. Regev was speaking about Nabi Saleh where, in 2015, Israeli soldiers forced their way into a Palestinian home, destroyed its contents and brutally beat its occupants. This in turn gave rise to the incident in which Nabi Saleh's Ahed Tamimi slapped an Israeli soldier and was subsequently arrested. She was sentenced to eight months in prison – just one month less than the sentence served by Israeli soldier Elor Azaria for shooting an injured Palestinian to death in Hebron.

Officials in many other Arab countries are also juggling rhetoric – defending Palestinian rights and Christian and Muslim holy sites like the Dome of the Rock, Al-Aqsa Mosque, the Church of the Holy Sepulchre and the Church of the Nativity – while also holding secret meetings with Israeli officials, conducting trade deals and quietly recognising Israel.

Just last week, Israeli soldiers attacked and arrested a Coptic priest at the Church of the Holy Sepulchre in Jerusalem. The priest was among a group of Christian religious leaders angry that Israel refused to allow them to continue work to improve their church while, nearby, Israelis were excavating Jewish archaeological sites.

Meanwhile, both Egypt and Jordan continue to maintain relations with Israel's government, a shameful symbol of how the Arab world continues to accept Israel's unilateral actions to transform the Holy Land into a one-religion entity.

Even the significance of the Holy City of Jerusalem seems meaningless to the Arab World. Israel celebrated President Trump's decision to recognise Jerusalem as Israel's capital and move the US Embassy from Tel Aviv to Jerusalem with pride.

There was not even a whimper of protest.

Maybe the Palestinians should refocus themselves on the real enemy – the lazy apathy of the Arab world, which is responsible for the suffering and conflict that has consumed Palestine since World War I.

I understand how the Arab world has been humiliated by Israel over the years. It seems like almost yesterday when the Arabs boasted of how they would "drive the Jews into the sea". Of course, we know that Israel now controls the sea and water resources in the Middle East, and if anyone is driving anyone anywhere, it's not the Arabs. Israel continues to spread its racist wings tenaciously and with impunity.

Christians and Muslims are being pushed out of Jerusalem and Israeli settlers continue to build momentum for the day they transform Al-Haram Al-Sharif into a Jewish holy site, on the very spot where the Prophet Muhammad ascended the Mi'raj (ladder) into Allah's arms. This was a powerful moment that empowered a powerful religion – Islam – and now it is in jeopardy.

The Islamic and Arab worlds seem indifferent to Israel's continued atrocities, its violations not only of the international Rule of Law but the laws of morality and all of the peace agreements previous Israeli administrations have signed. Israel's "creeping annexation" policies seem to have been extended beyond the borders of historic Palestine to the entire Arab world.

You can't blame the Palestinians. They have been abandoned. You know how the Arab world is – it tires of long, difficult struggles. The fight for Palestinian independence has been ongoing for nearly 100 years. It is in disarray. The needs and suffering of Palestinians are sustained with just enough financial support and minimal rhetoric from the Arab world to keep a glimmer of false hope alive.

The Arab world is tired. Why doesn't it just totally surrender everything now? Why wait for the day when the entire Arab world will be renamed the "Land of Israel," where Arabs can be patted on the head and tossed treats like the pets they soon will become? 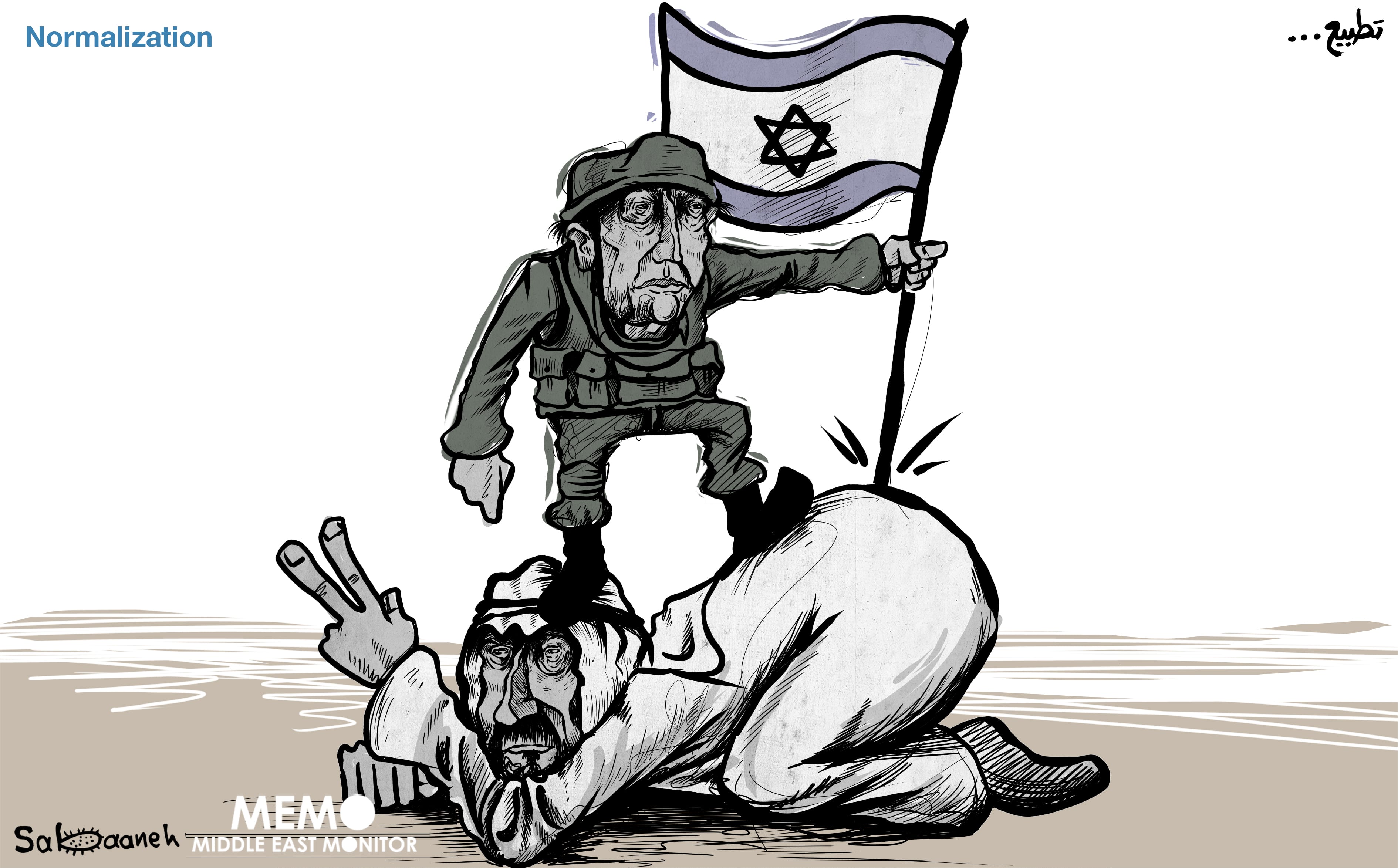